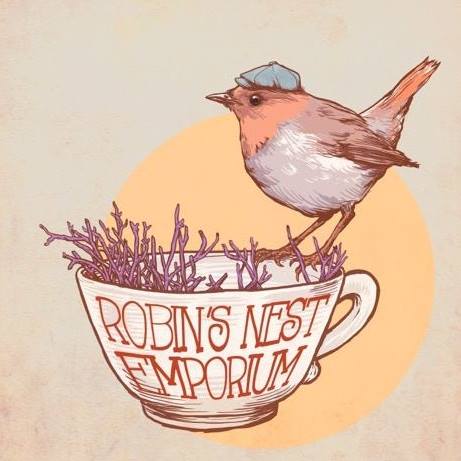 It seems that the vintage emporium concept is spreading fast throughout the UK and one of the newest contenders is Robin’s Nest Vintage Retro and Antiques Emporium in Southampton. A stylish spacious alternative to the “pile it high and pack it in” tendencies of some similar outlets, the store opened in February with a fantastic mix of traders, feeling less like a vintage boot sale and a lot more like a boutique shopping mall without shop frontage for each distinct collection.

Not surprising really, as Robin’s Nest has been brought together by the vastly capable duo behind Yellow Vintage Fairs, Zoe and Nathan, a much respected and loved pair who have a huge amount of experience building relationships across the vintage and craft trading communities.

For Vintage Hair Lounge, before Robin’s Nest came along, we never thought that our own vintage hair and beauty emporium of products would suit such an environment, but as from Friday 24th February we opened for trading having snapped up one of the last available pitches, conveniently close to the in store café!

Featuring products of the vintage, nostalgia and retro product lines we distribute and retail, Féret Parfumeur, Lady Green, Papier Poudré and Nostalgic Perfumes (including Aqua Manda and Goya Black Rose vintage perfumes), we have also included a small memorabilia section of vintage hair collectables that once featured in our archive displays when Vintage Hair Lounge first opened as a High Street salon in 2010. Without the salon and therefore no showcase base since 2012, it has been possible to present our amazing vintage beauty finds at many of the “pop-up” salons we have hosted, but we have continued to covet an opportunity to ensure that the collections remain accessible and available on a day to day basis for vintage enthusiasts less familiar with the small bespoke brands behind these lovingly created and recreated products. We are always coming across new gems, so there should be regular updates to our pitch, always worth a mooch to see what Vintage Hair Lounge has discovered next.

In addition, we will be planning regular “pop-ups” to offer vintage hairstyling in store on special days, a great opportunity to get your hair done vintage style, or treat a friend or loved one, even when there isn’t a vintage fair in town. Keep an eye out for us at the Vintage Kilo Sale at Robin’s Nest on Saturday 4th March, where we will be twiddling our brushes creating many more of our signature vintage looks. 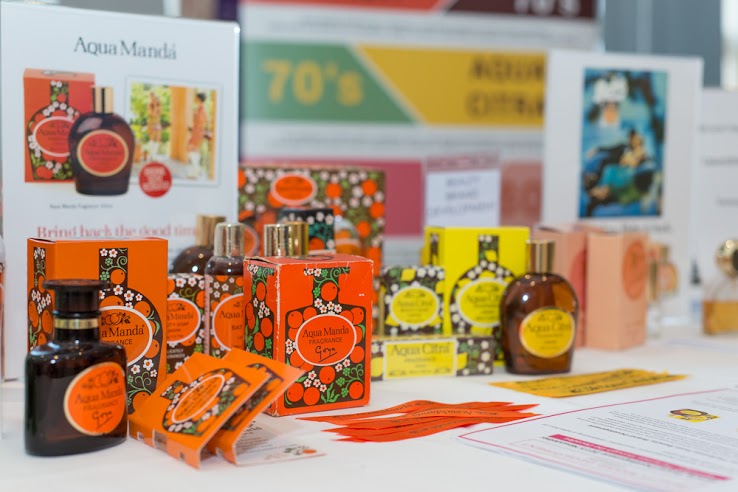 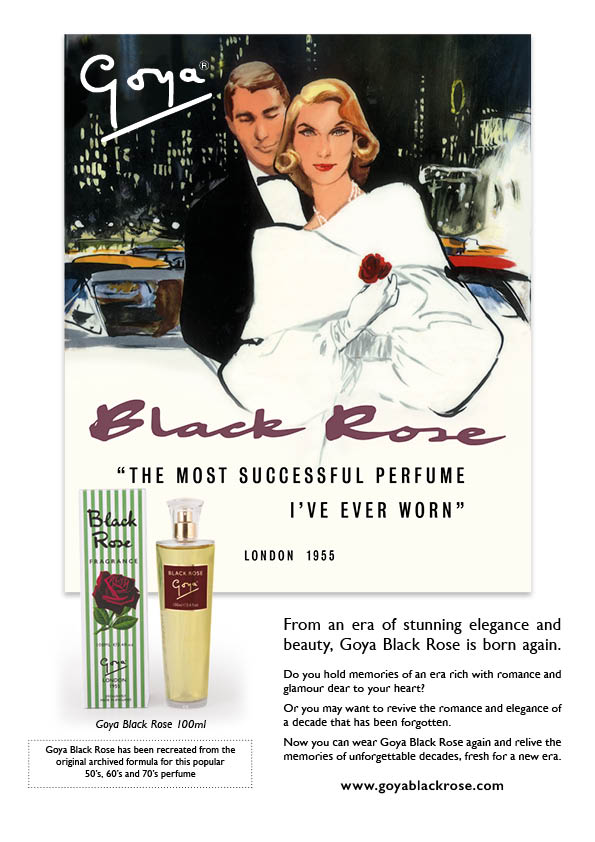 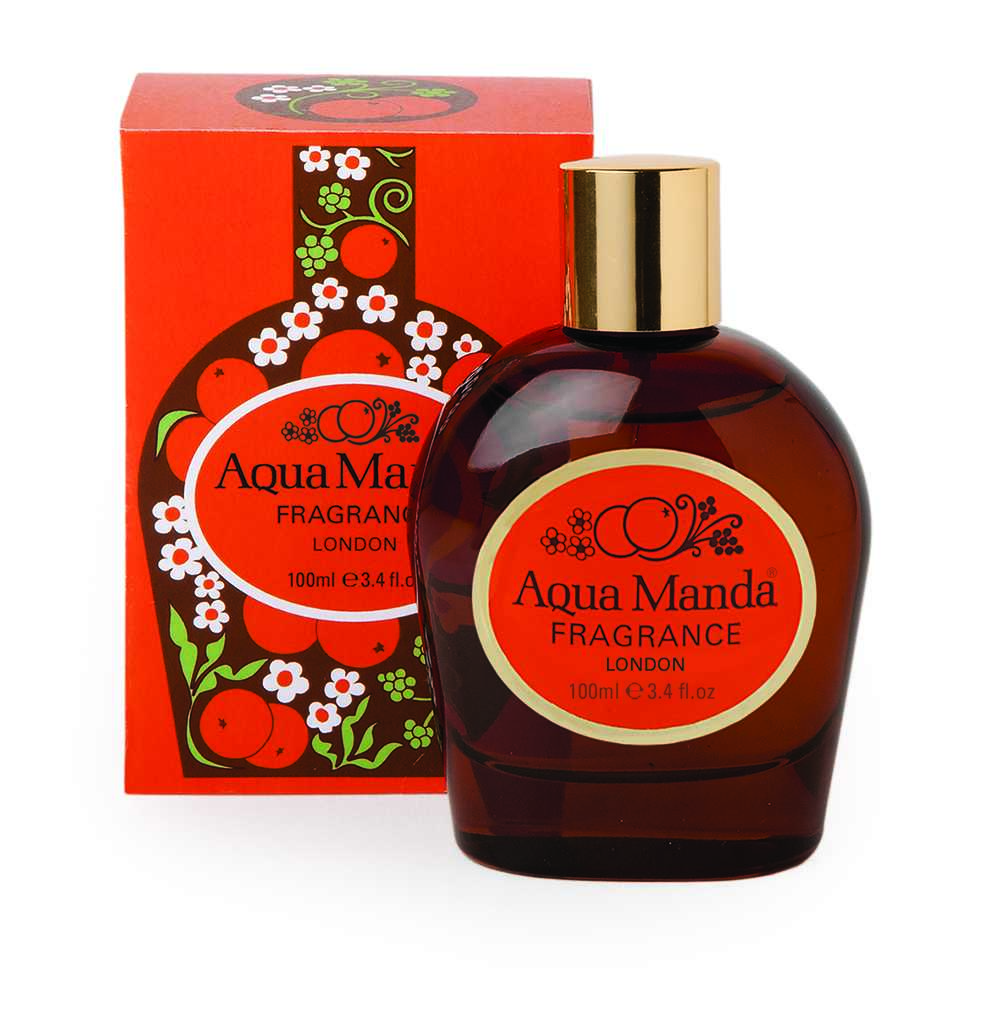 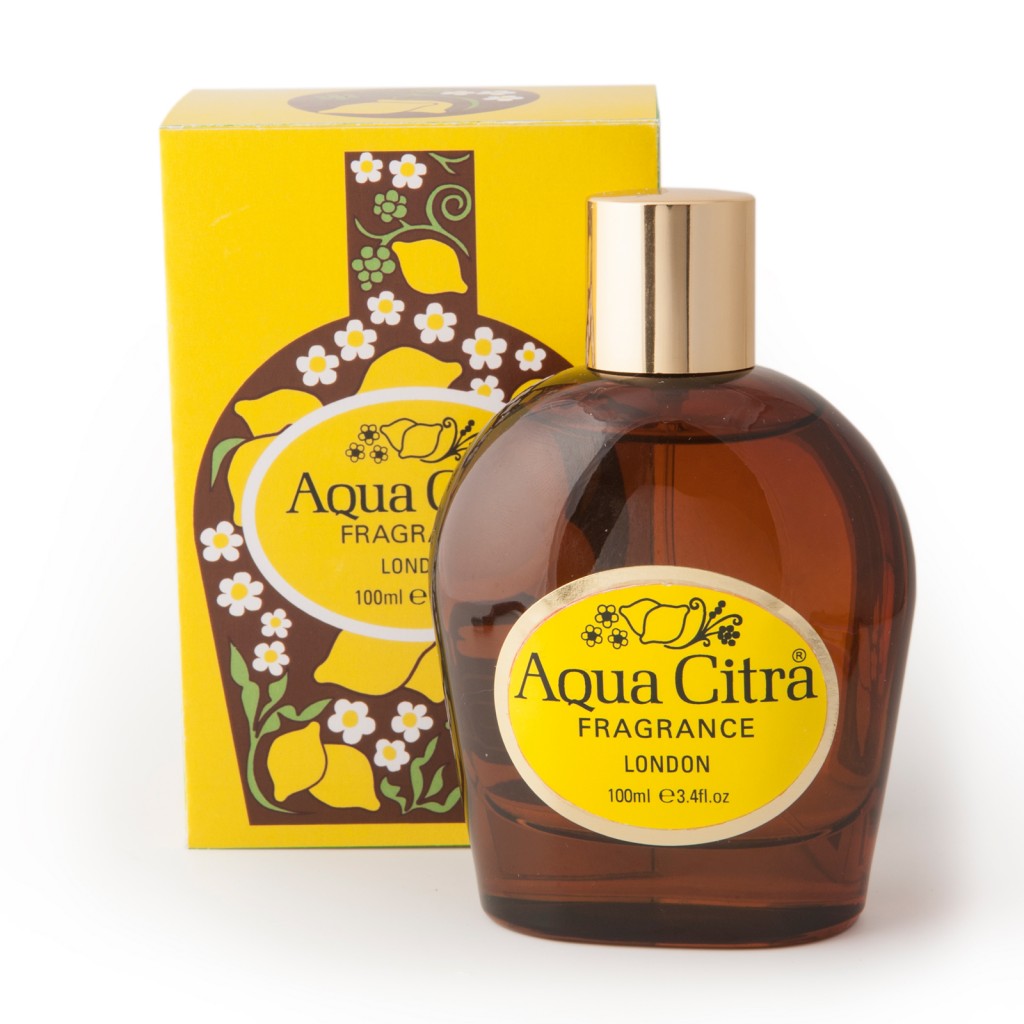 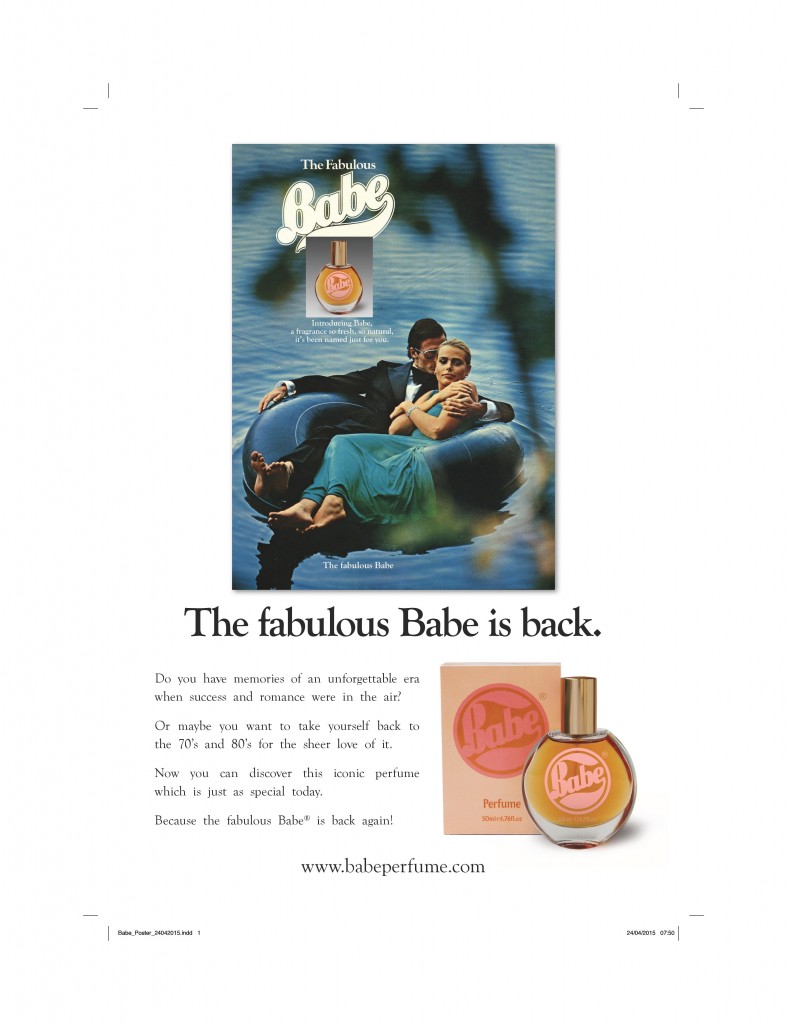 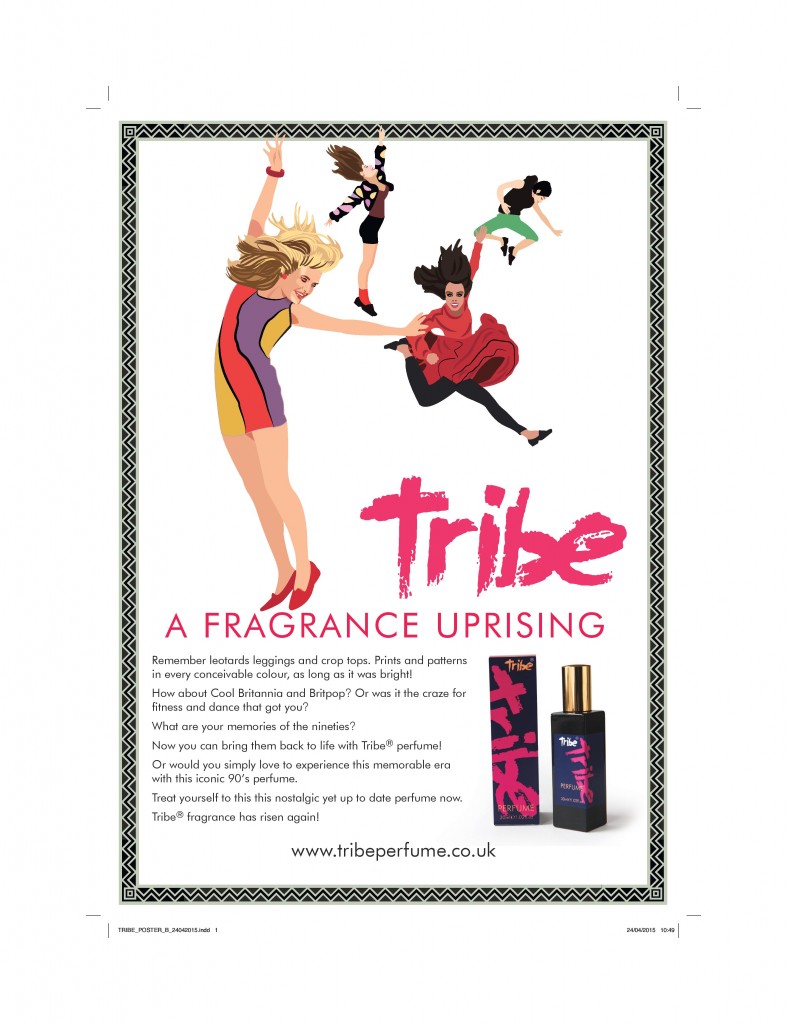